Some of my appearances on TV.

In 2012 I began collaborating on a weekly show for Spain’s Telecinco in a program called “Que Tiempo Tan Feliz”.
In 2014 I began a daily slot as resident magician on Spain’s Canal Cuatro, in a show entitled “Todo Va Bien”, presented by Edurne y Xavi Rodríguez.

In between doing those shows I have also appeared on several prime time Spanish TV shows including, “Hermano Mayor”, “Pasapalabra”, and “Buenafuente”, along with numerous TV Awards and specials, such as, the “2015 New Year’s Eve Special”, the 2015 sporting press awards and the Spanish sports newspaper “Diario As” awards, performing with Cristiano Ronaldo, to mention just a few.

2016 will see the launch of my new show on Discovery Max called, “Desafío Mental”. The show will demonstrate the incredible capacity of the mind to meet seemingly impossible challenges. 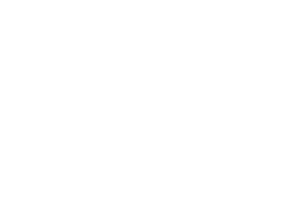 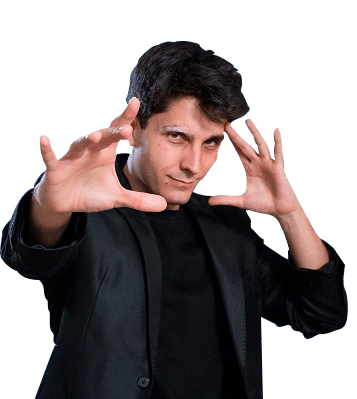 Discover my program on... 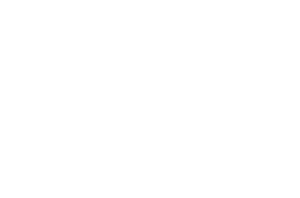